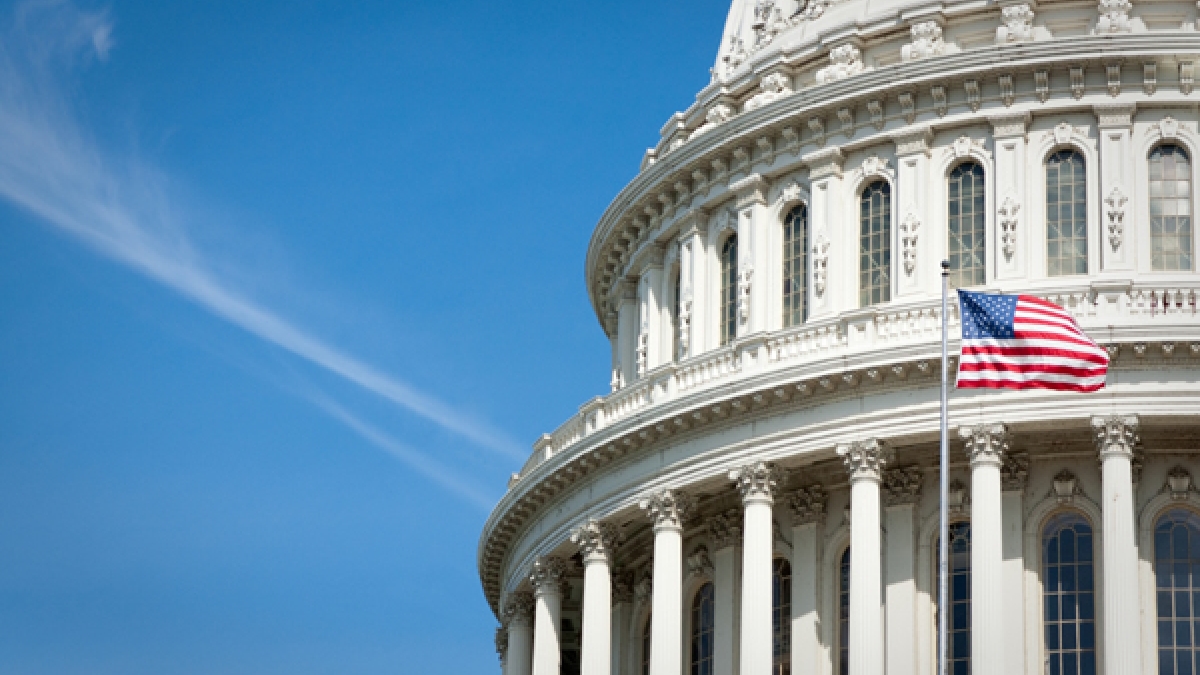 Ryan Loya and Jeremy Sears were both Marine Corps Sergeants who served in combat together. Each suffered a traumatic brain injury (TBI) from the same IED explosion and were diagnosed with post-traumatic stress (PTS). Ryan is now living in New York City and successfully employed in a new career. Jeremy, however, has a different story. After his last deployment, he separated from the Marine Corps and struggled to find a job. After being unemployed for two years and suffering from survivor’s guilt, Jeremy died by suicide. This bill bears their names to call attention to the importance of our military transition assistance programs.

“Americans who volunteer to serve in the Armed Forces embody the best qualities of selfless-service, courage, integrity and commitment. By providing an effective transition from the military, we honor their service and make our communities stronger,” said Rep. Bacon. “Despite the progress we’ve made over the last decade, it’s clear that our warrior transition programs must be continuously improved to ensure every veteran can live a healthy and productive life after they take off the uniform.”

“While in the service, the priority is mission readiness. So, it falls on the Institution to set our service members up for success with the right resources and timeline. There is no other job in the world where you can become homeless and unemployed, all in one day,” said Ryan Loya. “Jeremy was my brother. He unfortunately didn’t get the transition services he needed and it ended up costing him his life. This could have been avoided. This legislation gives our military personnel the resources they deserve and rightfully earned through their selfless service.”

The Veterans of Foreign Wars recently endorsed H.R. 5553: “We know that it will take a collaborative effort from all stakeholders to reduce our Veteran suicides, unemployment and homelessness and this proposed Bill is a great step in the right direction. We must continue to improve programs that prepare our transitioning Service members and their families for life after the Military.”