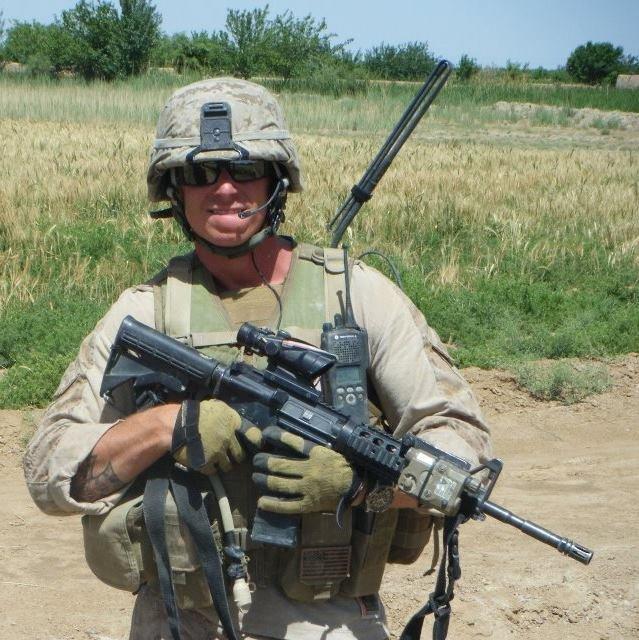 Jeremy signed up as a rifleman — the building block of the Marine Corps — in 2004. He was stationed at Camp Pendleton with the 2nd Battalion, 5th Marine Regiment. In his eight years in uniform, Jeremy deployed several times to Iraq. His final combat tour was to Afghanistan in 2010, where he survived his second roadside bomb (once losing consciousness).

Jeremy’s VA primary care doctor continued to give him refills of Vicodin, a narcotic painkiller, for 22 months without requiring a face-to-face visit or a suicide assessment. Jeremy struggled to find work for two years post-separation. On October 6, 2014, the former combat Marine went to an Oceanside shooting range while his wife was at work. He rented a gun and turned it on himself. An internal investigation by the U.S. Veterans Affairs Inspector General found that the San Diego VA system botched his care and Jeremy should have been awarded disability.

Excerpts on Jeremy Sears are pulled from articles in the San Diego Union-Tribune, as written by Jeanette Steele.
•  The last moments of Jeremy Sears
•  Report: VA botched Marine vet’s care